There has been a Jesuit presence in Preston since the 17th century, initially ministering at and from St. Mary’s Chapel, Friargate Brow, established 1761. Since 1774 Fr. Nicholas Sewell served as the Mission Priest there inviting Fr. Joseph Dunn who joined him May 1775. Eight years later in 1783 Fr. Richard Morgan joined the mission as assistant priest, following Fr. Sewell’s departure. All three Jesuit priests initially came from the English Jesuit College in Bruges, which had relocated to Liege and in time to Stonyhurst following the suppression of the Society of Jesus in 1773 by Pope Clement XIV. A new church of St. Wilfrid opened in Chapel Street, June 1793 and St. Mary’s closed, with the Jesuit priests living at 1 Chapel Street.

When the English province of the Society of Jesus was restored in 1803 Frs. Dunn and Morgan chose not to renew their Vows or rejoin the Society, but welcomed and housed several Jesuits many of whom had been colleagues in Bruges over the years. Following the death of Frs. Morgan (1814) and “Daddy” Dunn (1827), the Society continued their pastoral ministry in St. Wilfrid’s.  Nearby Preston Catholic College was founded in 1865 by Jesuit Fr. William Cobb.

Today we are a community of ten Jesuit priests, ranging in age from early 60’s to one in his early 90’s. Resident at 1 Winckley Square we live in what was the home of Richard Newsham (d. 1883).

Over the years Jesuits have served the parish, as well as Preston Catholic College across the square until it’s closure and relocation to Newman College, Larkhill, in 1978.

Nowadays our Parish Priest cares for the parish full-time, helped part-time by two Jesuit priests. The remainder of our elderly residents are retired, receive 24hour care as appropriate, having served in Jesuit schools, chaplaincies, missions overseas and parishes elsewhere. We all continue to pray daily for the needs of the parish, Society and universal Church. 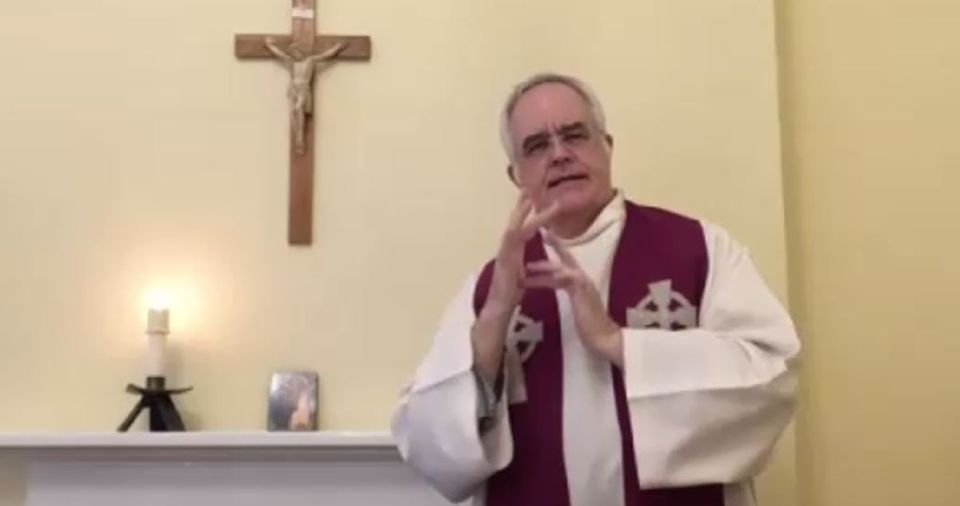