This year we celebrate the 500th anniversary of a very strange event: the wounding of St Ignatius at a battle in Spain. That event changed the course of his life; it led to the foundation of the Society of Jesus which eventually led to Daddy Dunn coming to Preston and this Jesuit community being here today!

On 20 May 1521, The Basque soldier Ignatius of Loyola was defending the city of Pamplona against French troops. He was hit by a cannonball and his legs were shattered. He barely survived and had to spend months recovering.

During his recovery, Ignatius had nothing to do. He was given a book on the life of Christ and a collection of lives of the Saints, which he read reluctantly at the beginning. In time, though he was inspired to try and imitate the saints. He radically changed his life, centring it on Christ.

How does the theme of the Ignatian Year, "Seeing all things new in Christ", contribute to our reflection on the post-Covid society? 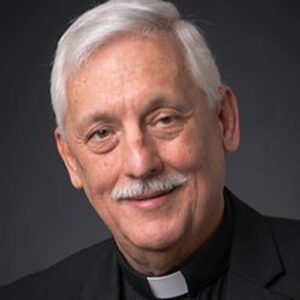 The Edinburgh Jesuit Centre is honoured to announce that the Superior General of the Society of Jesus, Fr Arturo Sosa SJ, will join us on Tuesday 13th of July at 7.30pm on Zoom. The theme for the evening will centre on the Ignatian Year. More information to follow soon!

Or join us live on Facebook by clicking here.

The Life of St Ignatius