Though there are records of Jesuit priests working in Preston from 1701, the first post-reformation Catholic church in Preston was established by Jesuits in 1761, St Mary’s in Friargate.

This Church, now demolished, soon became too small and was replaced by St Wilfrid’s which was begun in April 1792 and finished 14 months and £4,000 later.  The driving force behind the building of the church was Father Joseph (Daddy) Dunn (q.v.) an ex-Jesuit who continued ministering to his flock during the suppression of the Society of Jesus.  When the Jesuits were re-established Daddy Dunn decided not to rejoin the Society, though he did accept other Jesuit priests to work with him.

The first stage of St Wilfrid’s was a plain brick edifice with a balcony running along three sides of the interior. The photograph, that shows small windows placed in the middle of large window spaces, seems to suggest that even when it was built, there were plans for the large stained-glass windows that exist today.
It was decided not only that the church needed expanding, but it needed to be grander.  In 1878 a new ‘sodality’ chapel and confessionals were added and the inside of the church was remodelled. This was finished in 1880. However, whilst bigger, it was still felt that the church lacked a little something.

Ten years later stone cladding as well as terra-cotta and stone carvings were added to the exterior, whilst elaborate marbles from all over Europe were fixed to the interior walls and columns. The final church is quite a magnificent work of art which, after relatively recent renovations in 1996, still looks fresh and bright.

Over the years the story of St Wilfrid’s has been one of disagreements and stress, between priests who wanted to build or knock down or install electric lights and parishioners who were comfortable with the familiar.

Unusually for a Catholic church today, St Wilfrid’s was never really re-ordered for the post-Vatican II liturgy. It retains the altar rails and high altar with very little modification.

The second, entitled St Wilfrid’s Church, Preston (£2), was complied and published in 2010 with the encouragement of the then Parish Priest, Fr Chris Dyckhoff.  Besides a history of the Church, it also includes many pictures of the interior.

Some of the pictures from the latter publication are available as postcards.

Also available in the Bookshop is a CD entitled Music to Celebrate Preston Guild 2012 (£5).  This recording, made at the beginning of 2012, features the Organ and Musicians of St Wilfrid’s Church, together with the St Wilfrid’s Guild Choir. 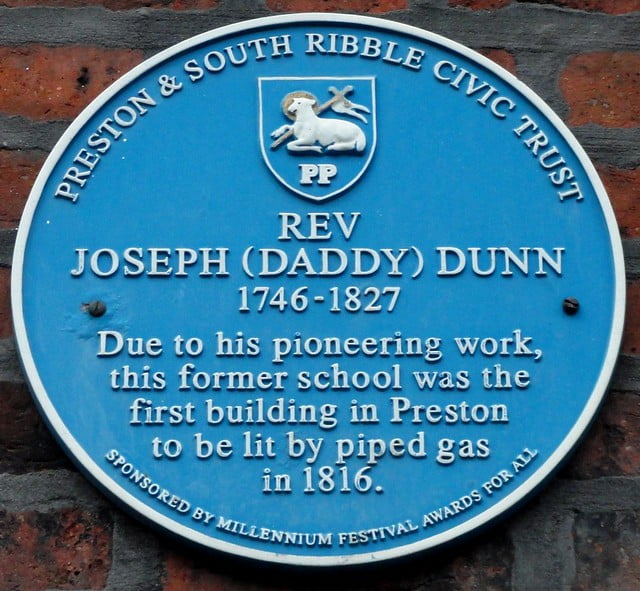 The following is drawn from  "Through Twenty Preston Guilds -The Catholic Congregation of St. Wilfrid's Preston", 1993, Leo Warren (Ed.)

On May 1, 1776 Mr Joseph Dunn (a.k.a. Fr. Dunn, a.k.a. Daddy Dunn) arrived at the Chapel in Friargate in Preston from Callaly Hall, nr. Alnwick, Northumberland to assist Fr. Nicholas Sewell. Dunn led the Catholic Mission for 51 years (op. cit. p20-21 passim.)  Fr. Dunn taught philosophy at the Little College. Prior to his arrival, Catholics, and in particular, Jesuits were under attack in Preston. Among the significant events during "Daddy's" tenure in Preston are the following: 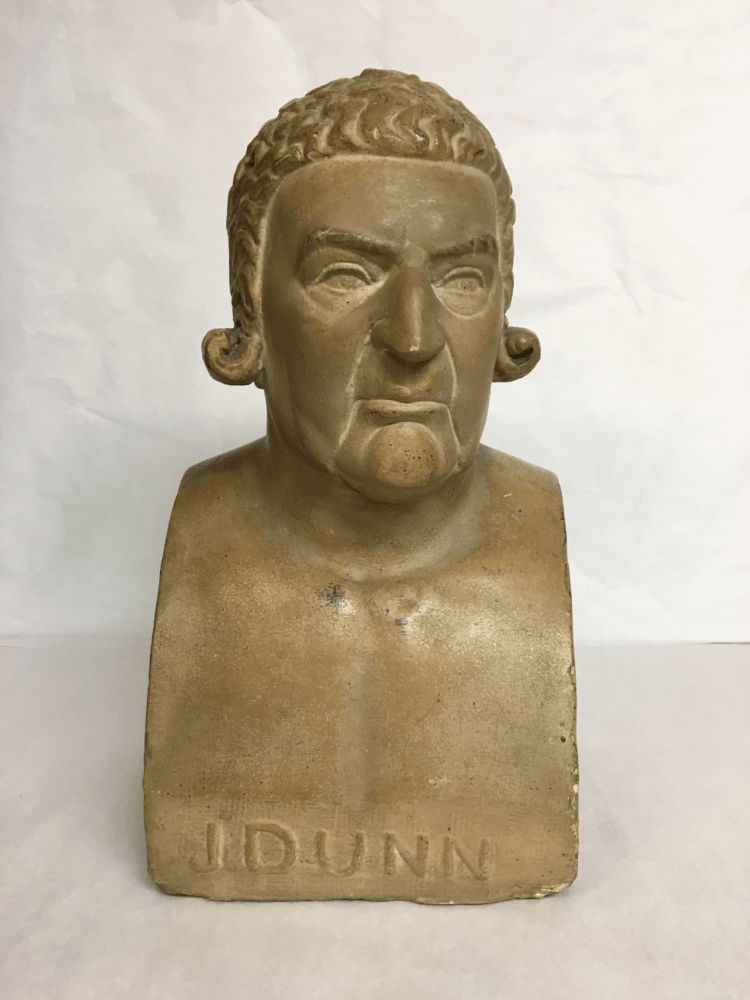 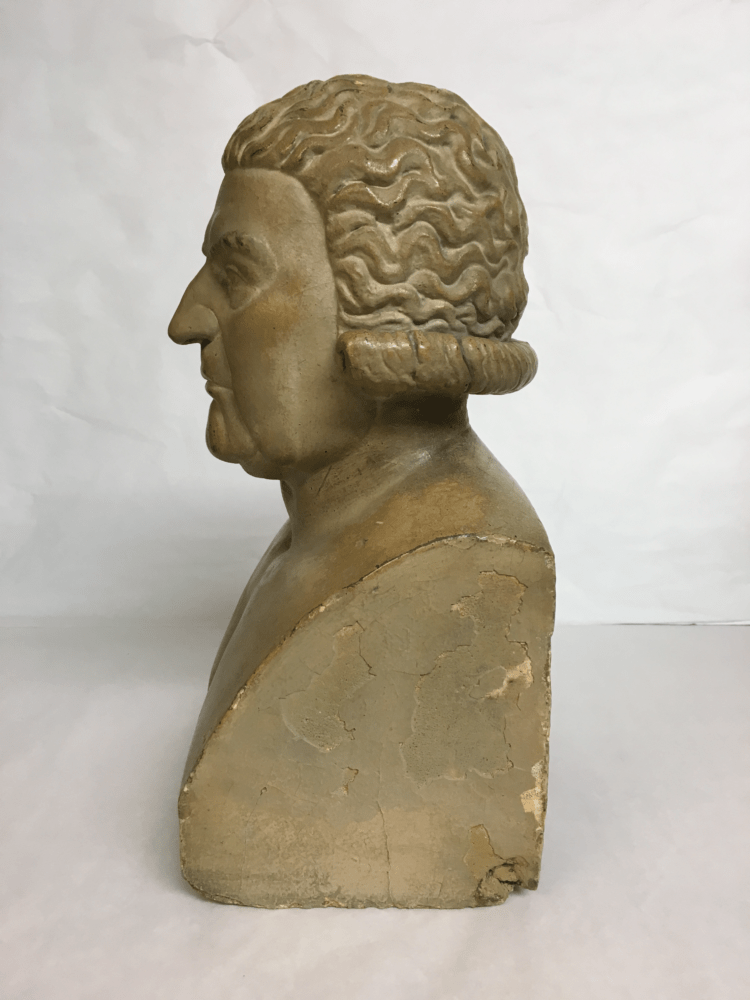